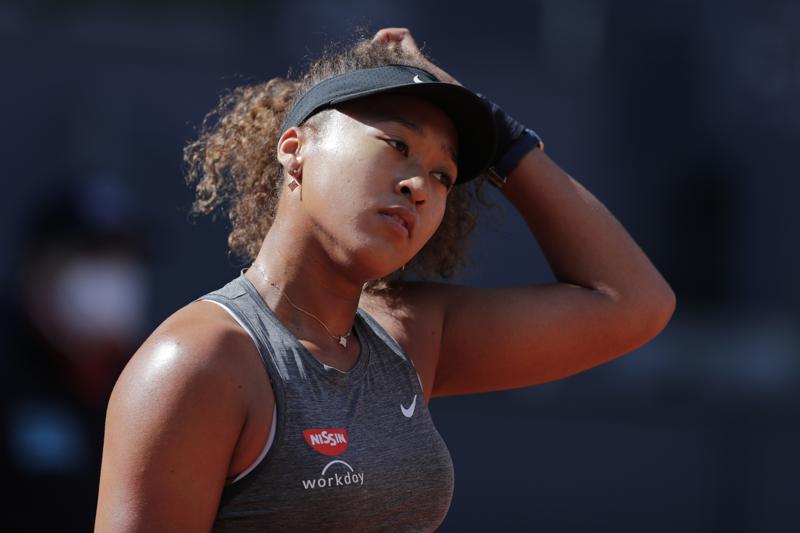 WIMBLEDON, England (AP) — Naomi Osaka was not the first professional tennis player to withdraw during a Grand Slam tournament because of mental health concerns — and she likely won’t be the last. Others just might not always be as up-front as Osaka was.

“I’m sure there’s quite a few people struggling. More than we know,” said U.S. Davis Cup captain Mardy Fish, who pulled out of the 2012 U.S. Open when he had a panic attack before he was supposed to face Roger Federer. “There have been plenty of players that have had some mental health issues, whether you . . .