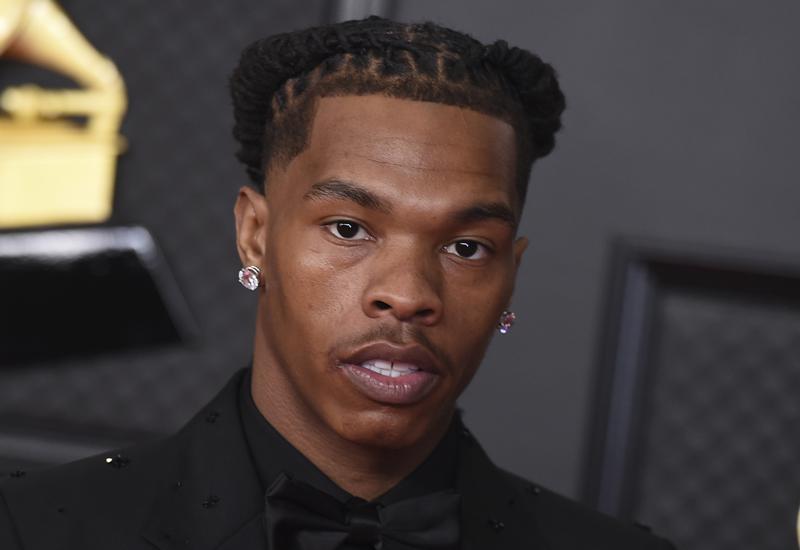 PARIS (AP) — Paris police released rapper Lil Baby from custody on Friday after fining him for having cannabis in his car, according to the city prosecutor’s office. He was stopped along with NBA star James Harden, who was frisked but not detained.

Lil Baby’s arrest on Thursday along one of the French capital’s most upscale avenues shocked fans of both high-profile Americans, in town for Paris Fashion Week.

Plainclothes police stopped Harden, Lil Baby and his bodyguard because a strong smell of cannabis was coming from their car, according . . .