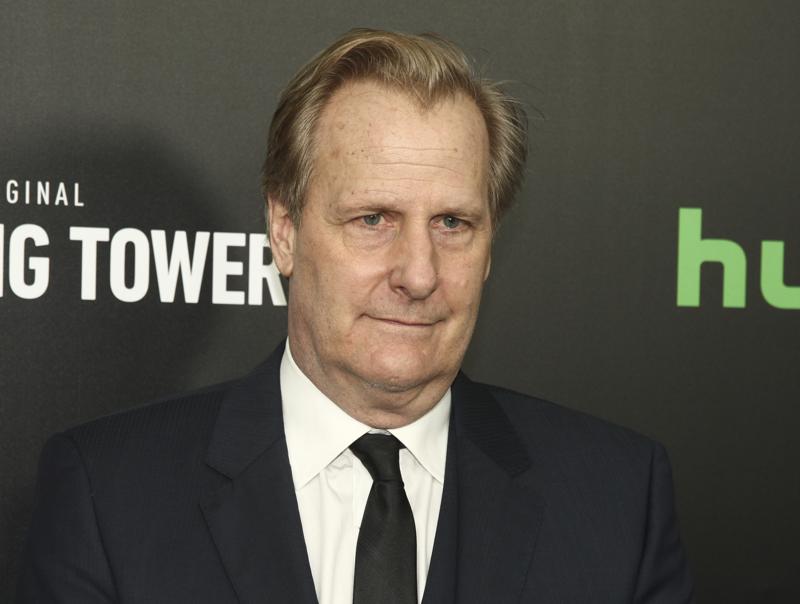 NEW YORK (AP) — Actor Jeff Daniels will narrate a new documentary, “9/11: Inside the President’s War Room,” that will tell the story of the attacks through the eyes of the Bush administration.

Apple+ and the BBC will collaborate on the project, which will debut in September near the 20th anniversary of the terrorist attacks. Both the streaming service and BBC One will show the project.

Several members of the Bush administration will give their view of what happened on that day, including former President George W. Bush and his vice president, Dick Cheney, it was announced on Thursday. Condoleezza Rice, national . . .