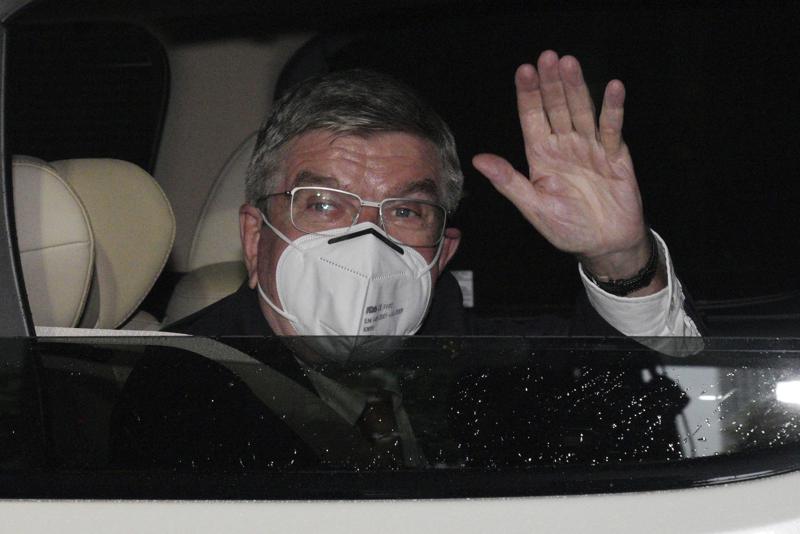 TOKYO (AP) — Fans were banned from the pandemic-postponed Tokyo Olympics which will open in two weeks, Tokyo Governor Yuriko Koike said after meeting with IOC and Japanese organizers on Thursday.

The ban came hours after a state of emergency in the capital starting from Monday, declared by Japanese Prime Minister Yoshihide Suga to contain rising COVID-19 cases.

The twin decisions have turned the Olympics into a made-for-TV event in a decision pushed by the Japanese government and supported . . .