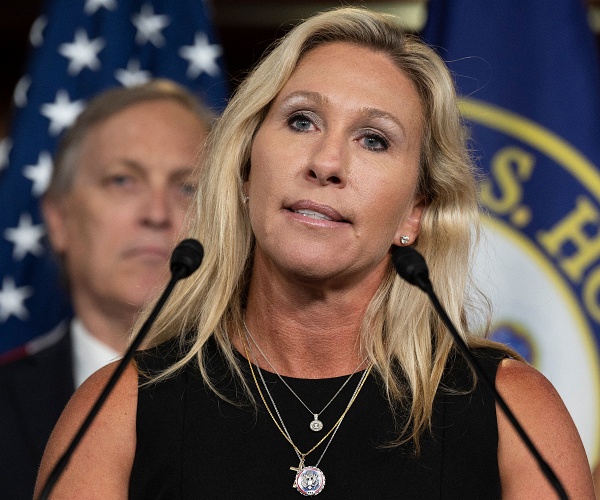 Bush slammed the holiday celebrations on Twitter, writing that “When they say that the 4th of July is about American freedom, remember this: the freedom they’re referring to is for white people. This land is stolen land and Black people still aren’t free.”