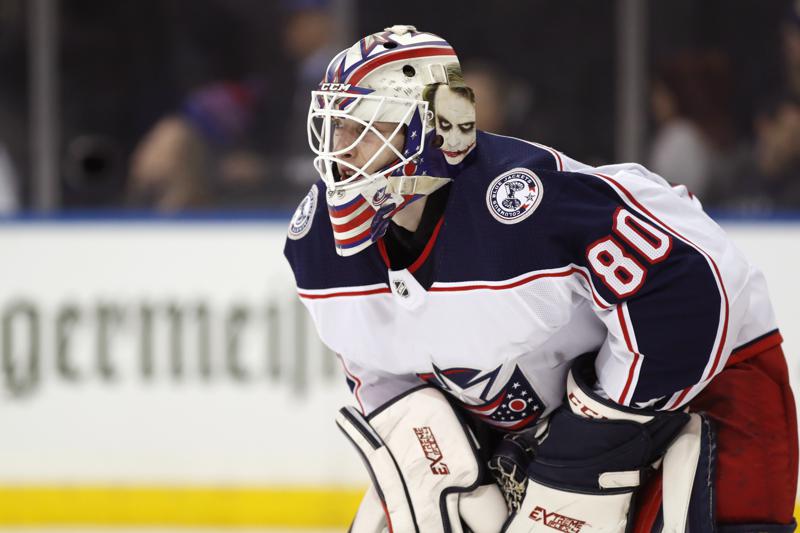 Matiss Kivlenieks, a candidate to be the Columbus Blue Jackets’ future starting goaltender, died in Michigan after fleeing a hot tub and hitting his head following a Fourth of July fireworks accident, police said Monday. He was 24.

Police in Novi, Michigan, said a mortar-style firework tilted slightly and started to fire toward people nearby Sunday night. Kivlenieks was in the hot tub and tried to get clear with several other people, but the young Latvian slipped and hit his head on concrete, police Lt. Jason Meier said.

The fire department and EMTs got to the private home shortly after 10 p.m. and took him to a local hospital, where he . . .