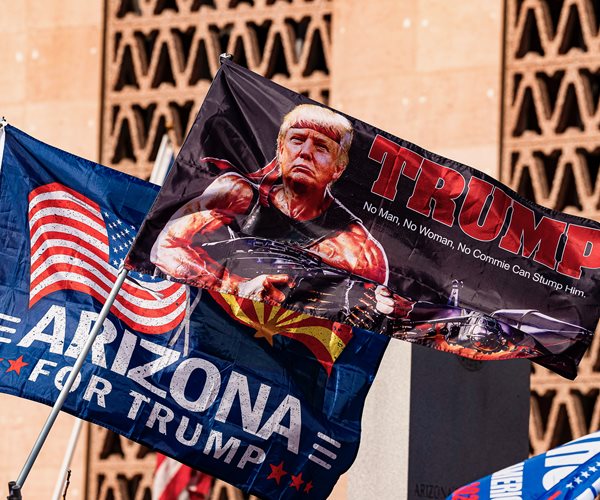 The Supreme Court upheld voting restrictions in Arizona in a 6-3 decision that could make it harder for liberals to overturn voting measures put in place in other states by Republican lawmakers after last year’s elections.

The court reversed a lower court ruling on two provisions of Arizon’s voting law that were approved years before the polarizing 2020 presidential election.  State officials passed a law in 2016 barring unions and . . .