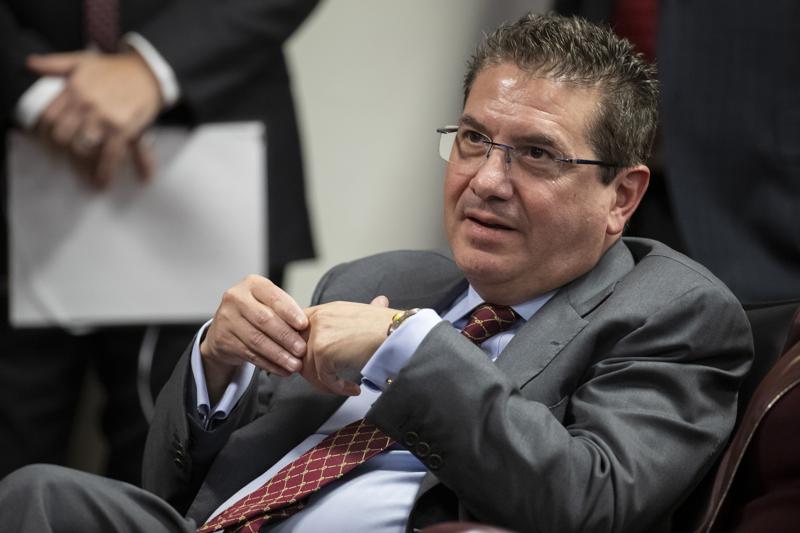 The NFL has fined the Washington Football Team $10 million and owner Dan Snyder is stepping away from day-to-day operations for several months after an independent investigation found the organization’s workplace “highly unprofessional,” especially for women.

The team was not stripped of any draft picks and no formal suspensions were handed out as part of the league’s discipline that was announced Thursday stemming from lawyer Beth Wilkinson’s investigation that began last summer.

The investigation, commissioner by the club amid allegations from employees and taken over by the league, revealed that . . .