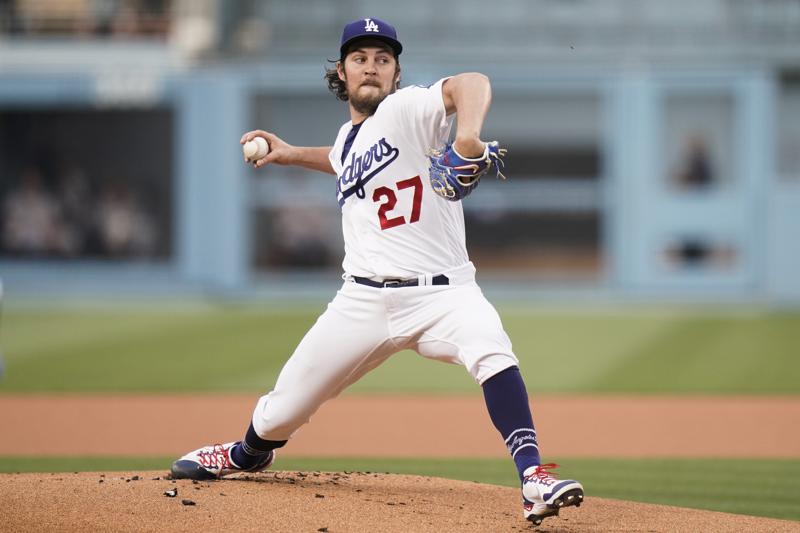 Police in Pasadena, California, are investigating claims by a woman who has also obtained a protection order against Bauer, according to her attorney. Jon Fetterolf, Bauer’s co-agent, has disputed the allegations.

Roberts said Thursday that Bauer’s availability to pitch is “out of our hands,” deferring to the league. Under the . . .