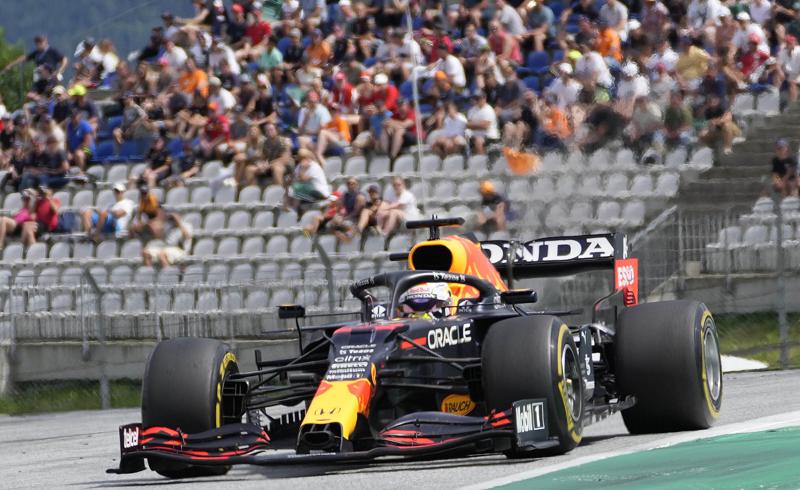 With a clean start from pole, the Red Bull driver denied Lewis Hamilton an early attack and he remained ahead for the entire race, beating his Mercedes rival by more than 35 seconds.