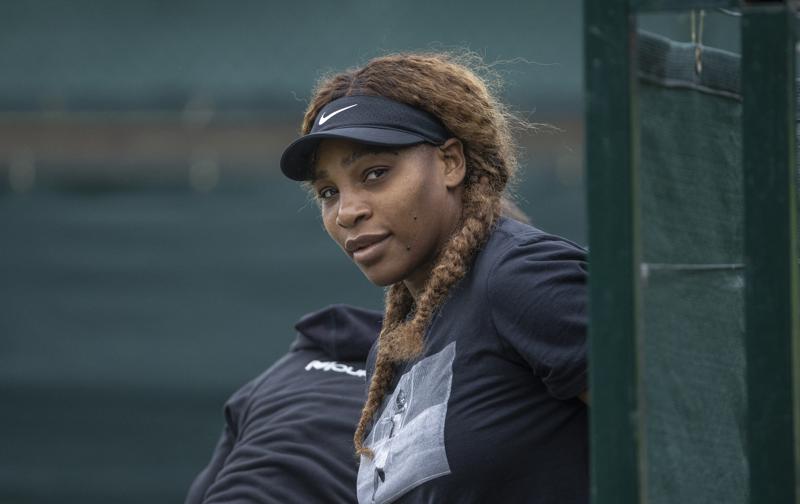 WIMBLEDON, England (AP) — Serena Williams said she will not go to the Tokyo Olympics, but did not want to say why during her pre-Wimbledon video conference with reporters Sunday.

“I’m actually not on the Olympic list. … Not that I’m aware of. If so, then I shouldn’t be on it,” Williams said.

The 39-year-old Williams has won four gold medals at past Summer Games for the United States: in both singles and . . .