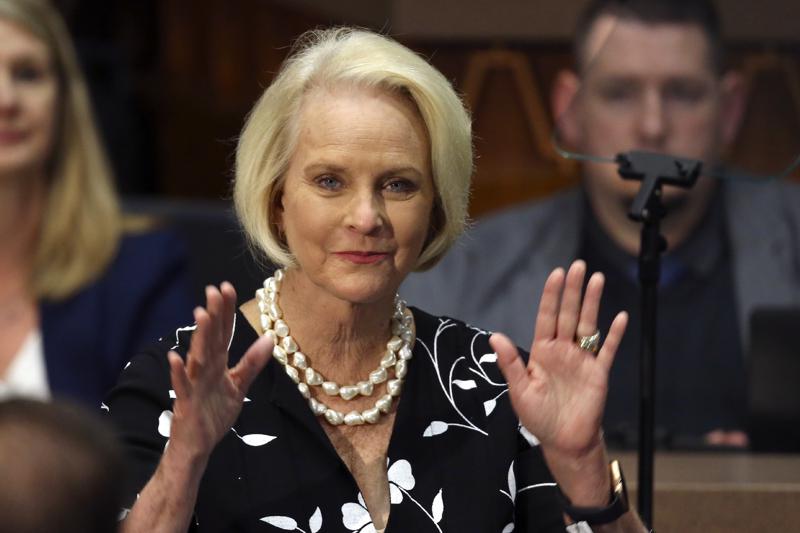 President Joe Biden is nominating Cindy McCain to be the U.S. representative to the United Nations Agencies for Food and Agriculture, one of 17 nominations announced Wednesday that included major diplomatic and arts assignments.

McCain, the widow of Arizona Sen. John McCain, broke with Republicans and endorsed Biden for president, making her a key surrogate for the Democrat after Donald Trump spent years criticizing her husband. McCain is the . . .