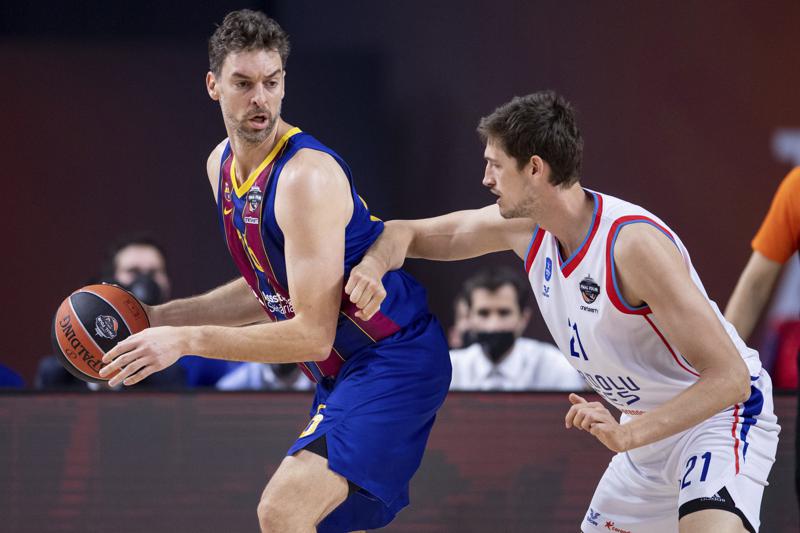 MADRID (AP) — Spain included Pau Gasol in its preliminary squad for the Tokyo Olympics on Saturday.

The 40-year-old Gasol was among the 18 players called up by coach Sergio Scariolo to prepare for the Tokyo Games. Only 12 players will make the final squad.

The two-time NBA champion is trying to play in his fifth Olympics. He was included after overcoming a long . . .