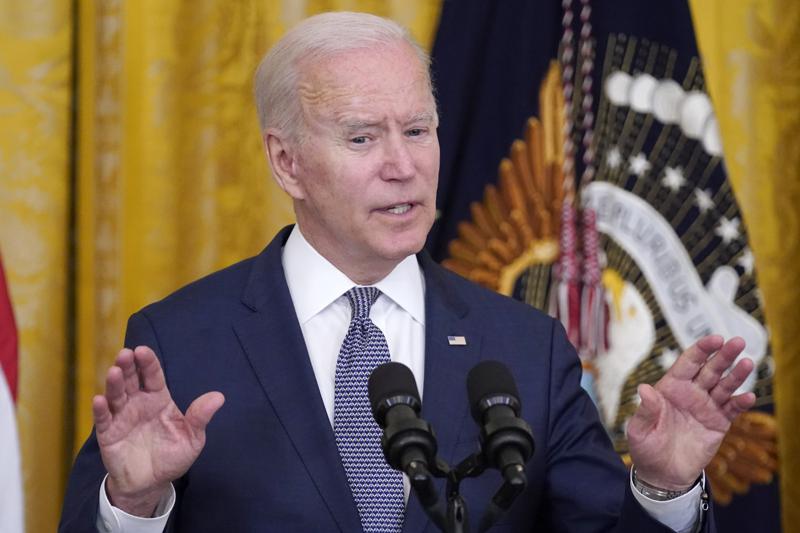 The justices, by a 7-2 vote, left the entire Affordable Care Act intact in ruling that Texas, other GOP-led states and two individuals had no right to bring their lawsuit in federal court. The Biden administration says 31 million people have health insurance because of the law, which also survived two earlier challenges in the Supreme Court.

The law’s major provisions include protections for people with existing health conditions, a range of no-cost preventive services, expansion . . .