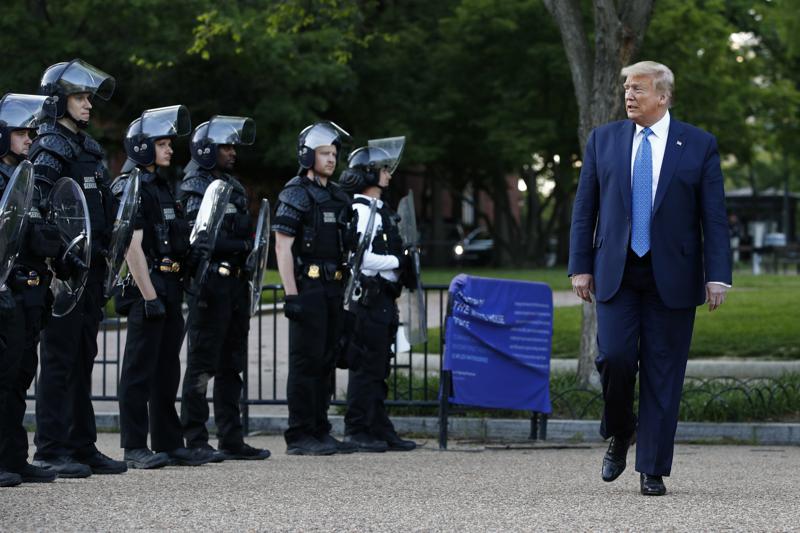 WASHINGTON (AP) — During the last weeks of his presidency, Donald Trump and his allies pressured the Justice Department to investigate unsubstantiated claims of widespread 2020 election fraud that even his former attorney general declared without evidence, newly released emails show.

The emails, released Tuesday by the House Oversight Committee, reveal in new detail how Trump, his White House chief of staff and other allies pressured members of the U.S. government to challenge the 2020 election over false claims.

Officials at Homeland Security and the Justice Department, as well as Republican election leaders across the country, repeatedly . . .