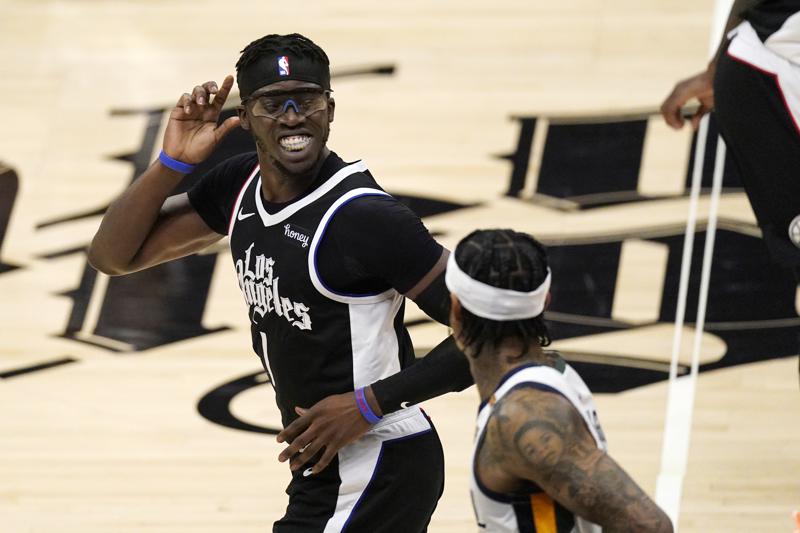 LOS ANGELES (AP) — Clippers coach Tyronn Lue was looking for a prime performance from both Paul George and Kawhi Leonard. They both delivered Grade A games to get Los Angeles back into its second-round series against Utah.

Leonard scored 34 points and George added 31 in the Clippers’ 132-106 victory in Game 3 on Saturday night. It is the second time both have scored at least 30 in the same playoff game, and helped No. 4 seed LA cut top-seeded Utah’s series lead to 2-1.

“We know that they are two of the best in the league,” Lue said. “Like I said yesterday, I don’t go to Mastro’s to order the . . .