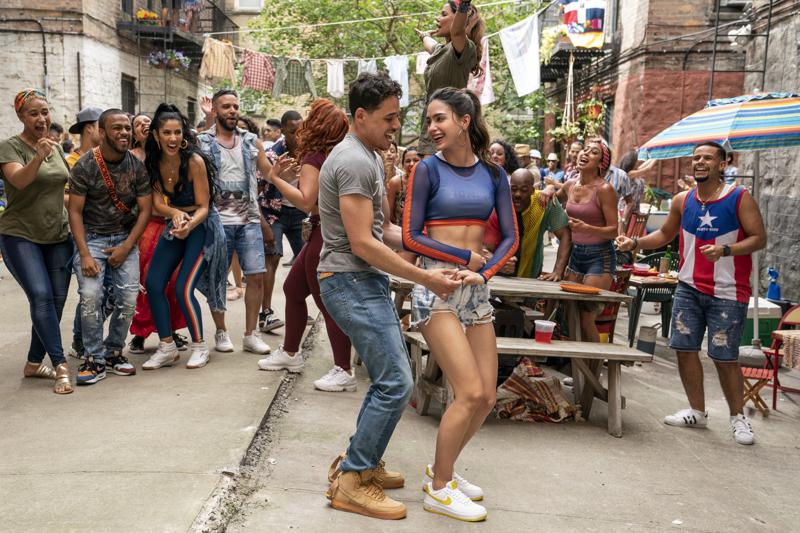 NEW YORK (AP) — Just when a party was poised to break out in movie theaters, the below-expectation debut of “In the Heights” dampened Hollywood’s hopes of a swift or smooth recovery at the summer box office.

Jon M. Chu’s exuberant adaptation of Lin-Manuel Miranda’s Broadway musical opened with a modest $11.4 million, according to studio estimates Sunday. Forecasts had ranged from $15-$20 million. The release of . . .