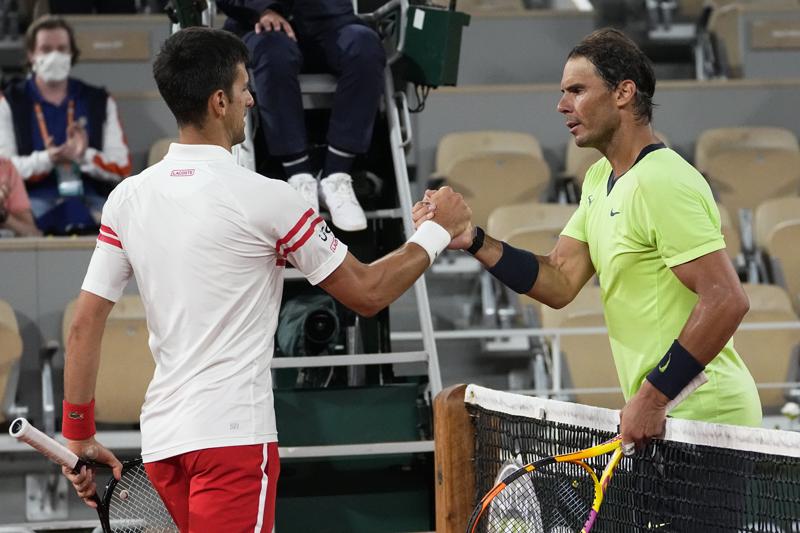 Djokovic, as it happens, is one of only two men in tennis history who knows what it takes to beat Nadal at Roland Garros. And now Djokovic has done it twice — this time ending Nadal’s bid for a 14th championship there and . . .