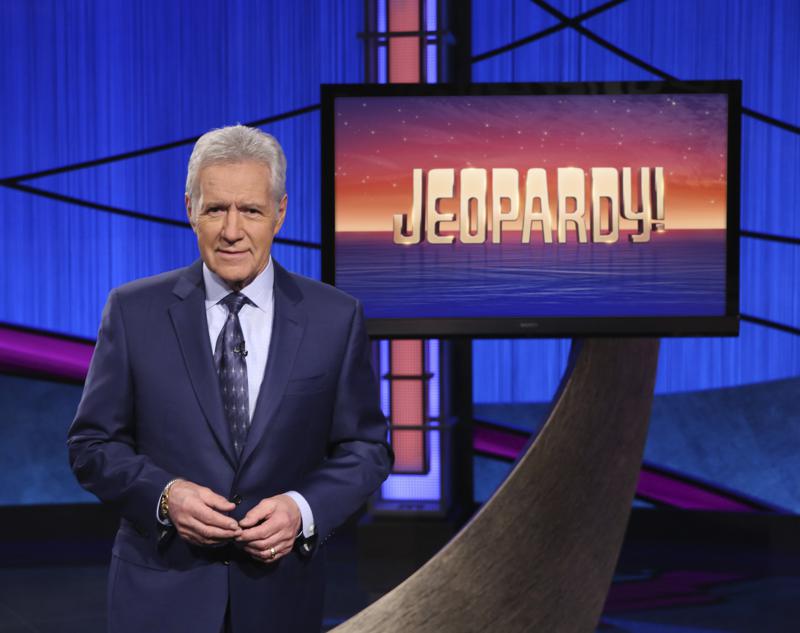 That was 1984. Decades later, filling the void left by the late Alex Trebek involves sophisticated research and a parade of guest hosts doing their best to impress viewers and the studio that’s expected to make the . . .