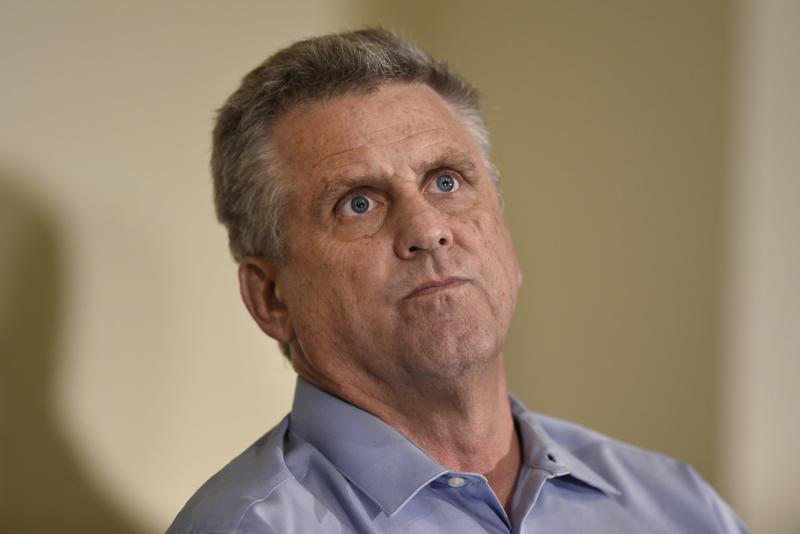 NOVI, Mich. (AP) — One of legendary University of Michigan football coach Bo Schembechler’s sons and two of his former players described in detail Thursday how they were molested by the team’s longtime doctor and how Schembechler turned a blind eye when they told him about the abuse, telling one to “toughen up” and punching his son in anger.