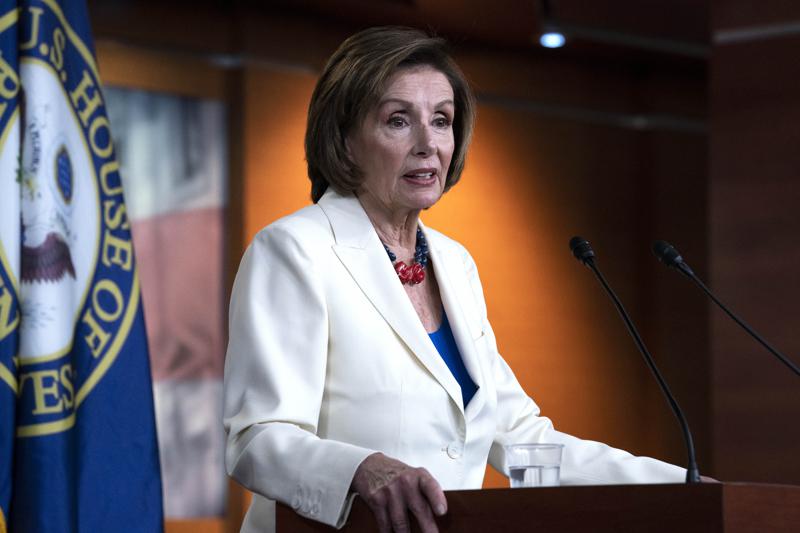 WASHINGTON (AP) — House Speaker Nancy Pelosi and other top Democrats called for an investigation on Thursday after The New York Times reported that the Justice Department under President Donald Trump seized the communications data of members of the House Intelligence Committee.

“The news about the politicization of the Trump Administration Justice Department is harrowing,” Pelosi, D-Calif., said in . . .