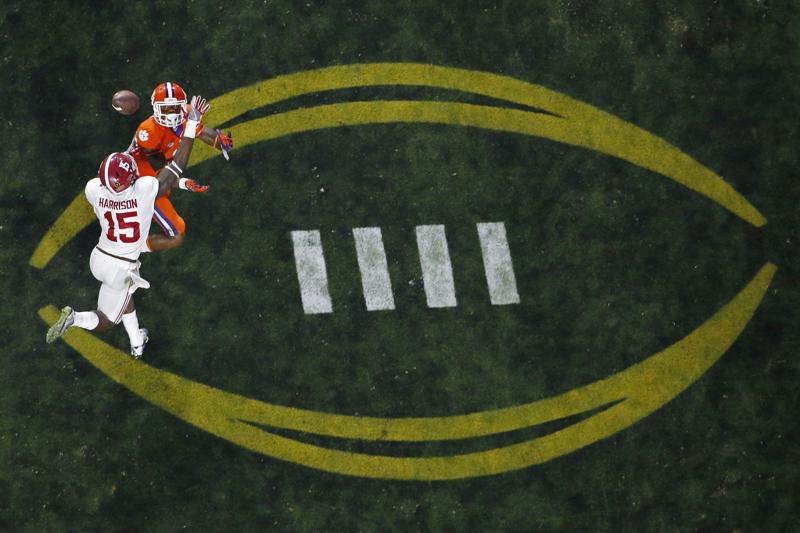 There was a time not so long ago, 2012 to be exact, when the big news in college football was conference commissioners simply using the word playoff when talking about the future of the sports’ postseason format.

Less than 10 years later, and eight years into College Football Playoff era, the number of teams that will have a chance to win a national title in the postseason is poised to triple.

The College Football Playoff announced Thursday it will consider expanding from four to 12 teams to settle the . . .