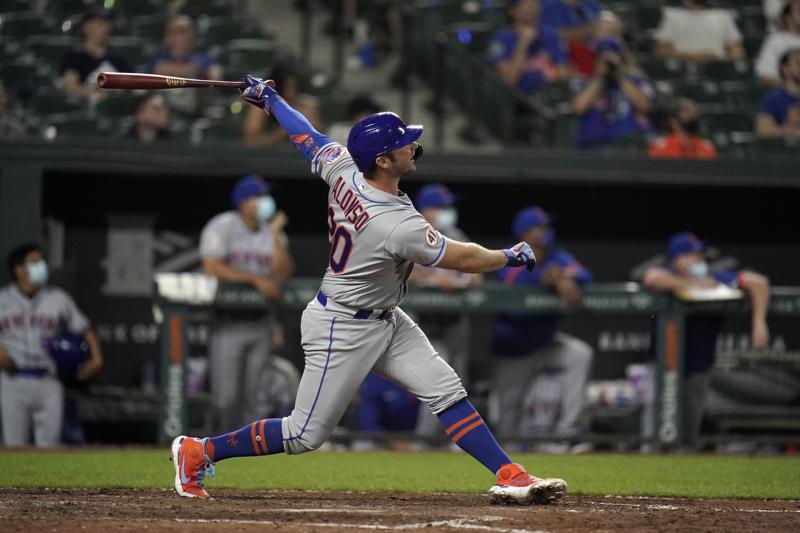 Alonso’s comments came Wednesday before New York’s game at Baltimore. He was responding to a question about the crackdown on sticky substances used by pitchers.

“I think that the biggest concern is that Major League Baseball manipulates the baseballs year in and year out depending on the . . .