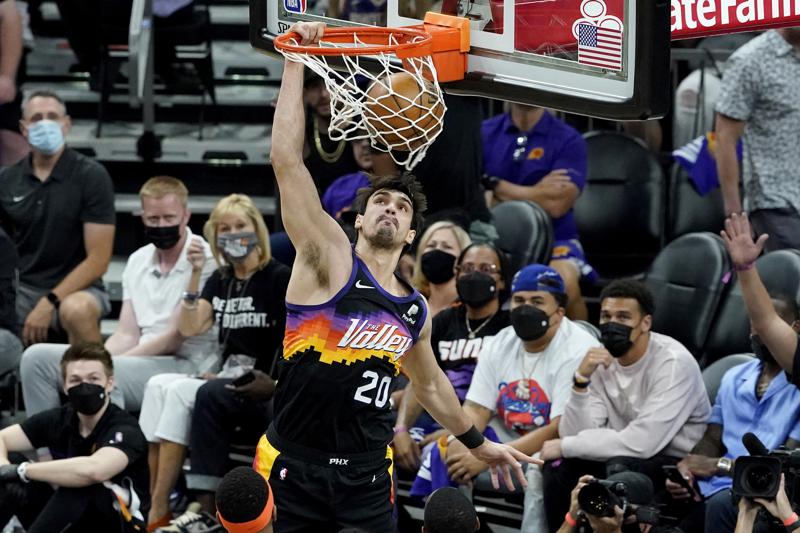 PHOENIX (AP) — Chris Paul is a 36-year-old man who can still put together an NBA point guard’s version of a virtuoso performance: Fifteen assists, no turnovers and it led to another blowout playoff victory for his rolling Phoenix Suns.