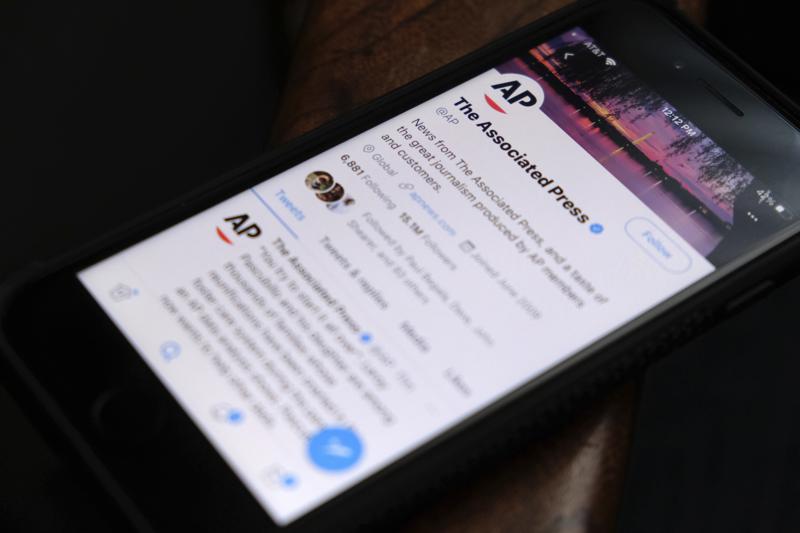 NEW YORK (AP) — The Associated Press’ recent firing of a young reporter for what she said on Twitter has somewhat unexpectedly turned company and industry attention to the flip side of social media engagement — the online abuse that many journalists face routinely.

During internal meetings after the Arizona-based reporter, Emily Wilder, was let go, several journalists expressed concern over whether the AP would have the backs of employees under attack from the outside.

“The Emily Wilder situation triggered this for many people on the staff,” Jenna Fryer, an AP sportswriter who spoke . . .