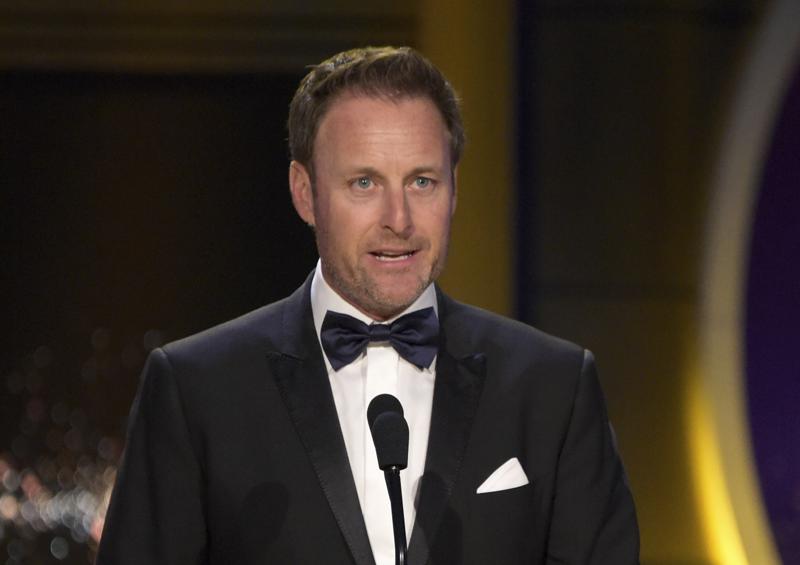 LOS ANGELES (AP) — Chris Harrison, the original host of ABC’s “The Bachelor” and its spinoffs, is leaving the long-running franchise.

His departure comes four months after he defended contestant Rachael Kirkconnell against criticism over 2018 photos showing her at a fraternity formal with an Old South plantation theme.

Harrison is “stepping aside as host of ‘The Bachelor’ franchise. We are thankful for his many contributions over the past . . .