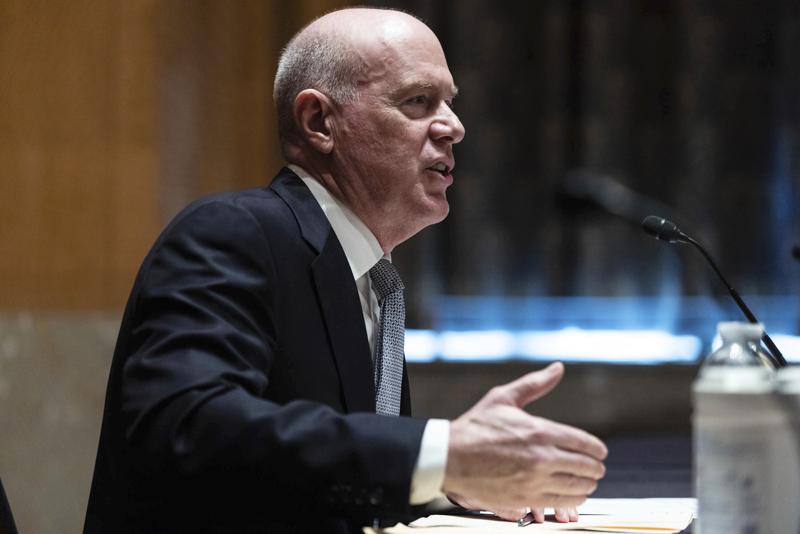 WASHINGTON (AP) — The chief executive of the massive fuel pipeline hit by ransomware last month told senators on Tuesday that authorizing a multi-million-dollar payment to hackers was the right thing to do to bring an end to fuel shortages affecting much of the eastern United States, even as authorities have discouraged such payments.

Asked how much worse it would have been if Colonial Pipeline hadn’t paid to get its data back, CEO Joseph Blount . . .