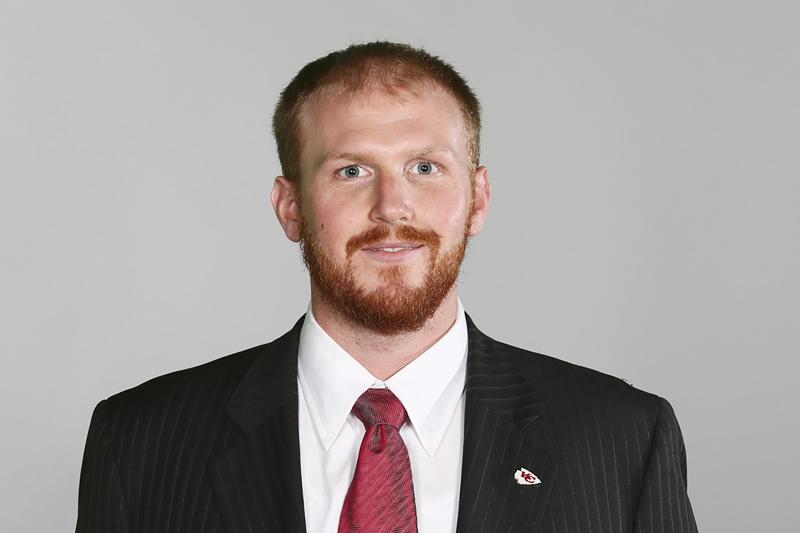 The judge modified his bond during his arraignment to allow him to have a special interlock device installed that requires him to pass a breathalyzer test before his vehicle will start.