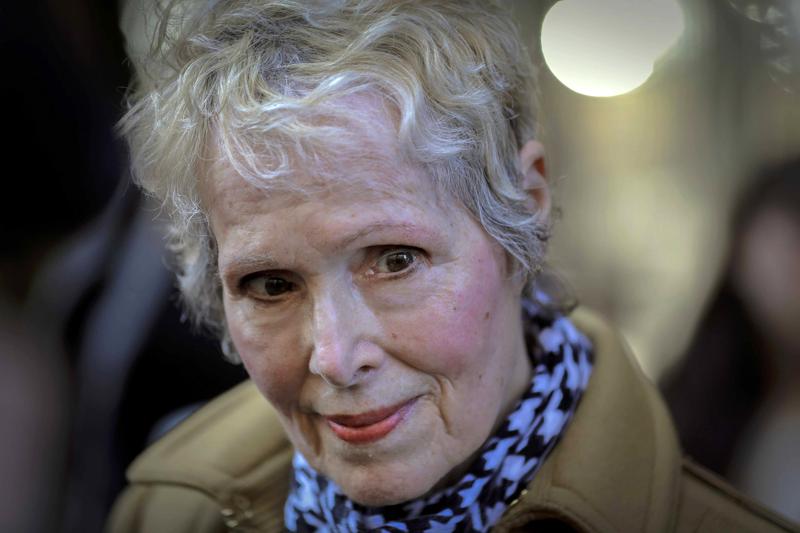 NEW YORK (AP) — Donald Trump cannot be held personally liable for “crude and disrespectful” remarks he made about a woman who accused him of rape because he made the comments while he was president, U.S. Justice Department lawyers told an appeals court late Monday.

Responding to misconduct allegations is part of the president’s job, the government’s lawyers told the 2nd U.S. Circuit Court of Appeals. As such, it is the United States itself — and not Trump — who should be the . . .