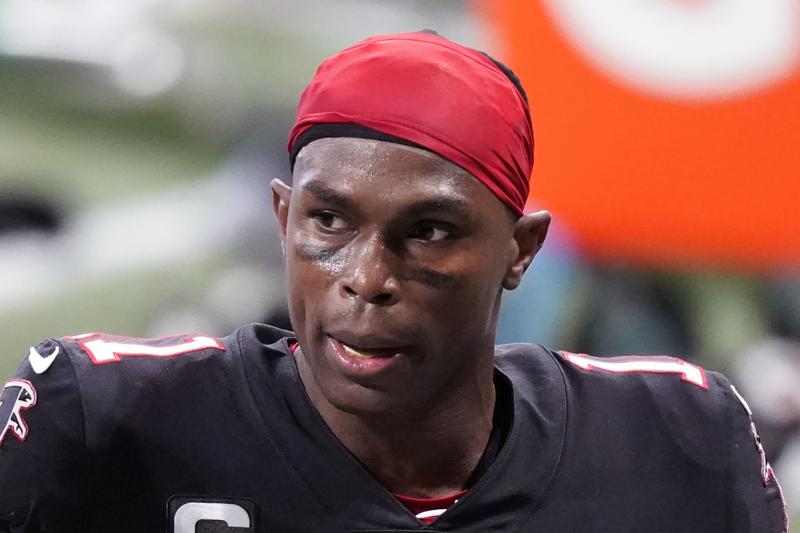 In the end, they pried Jones loose with a couple of draft picks, the highest being a second-rounder.