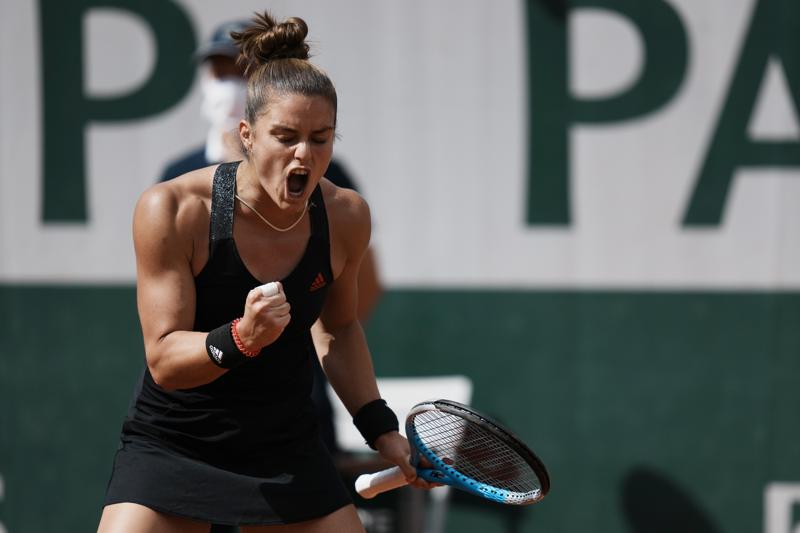 At No. 4, Kenin was the highest-seeded player left in the tournament. She was the runner-up at Roland Garros last October, and was seeking her second major title.