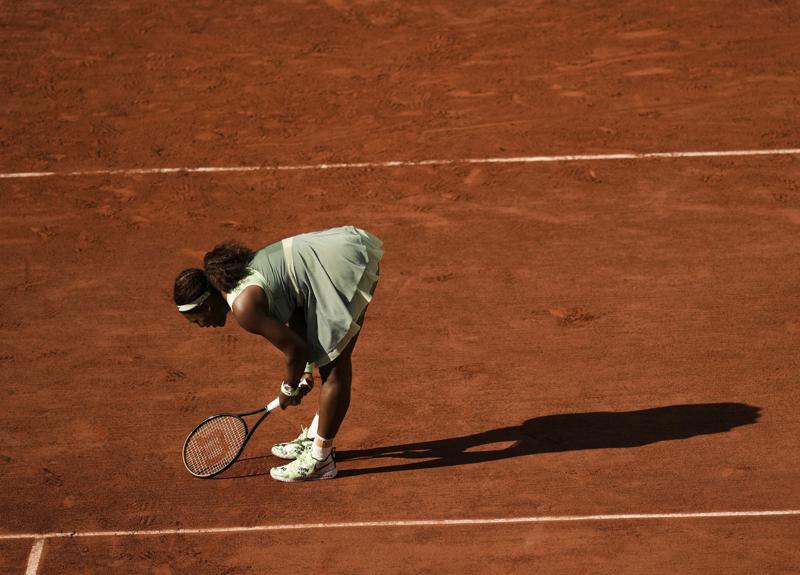 PARIS (AP) — Serena Williams turns 40 in September. Roger Federer hits that milestone the month before. No one knows how many more French Open appearances each will make, and this year’s tournament ended for both on Sunday.

Williams fell way behind and could not put together a comeback against a much younger and less-experienced opponent in the fourth round at Roland Garros, losing 6-3, 7-5 to Elena Rybakina — who wasn’t even born when the American made her tournament debut in 1998.

Asked whether that might have been her last match at the clay-court major, Williams responded: “Yeah, I’m definitely . . .