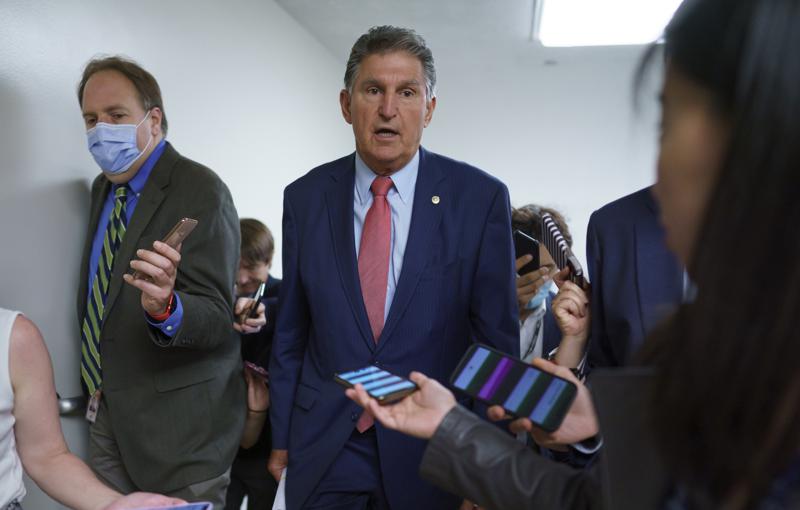 WASHINGTON (AP) — A key Democratic senator says he will not vote for the largest overhaul of U.S. election law in at least a generation, defying his party and the White House and virtually guaranteeing the failure of the legislation after a near party-line approval in the House.

“Voting and election reform that is done in a partisan manner will all but ensure partisan divisions continue to deepen,″ Sen. Joe Manchin of West Virginia wrote in a home-state newspaper, the Charleston Gazette-Mail.

He said that failure to bring together both parties on voting legislation would “risk further dividing and destroying the . . .