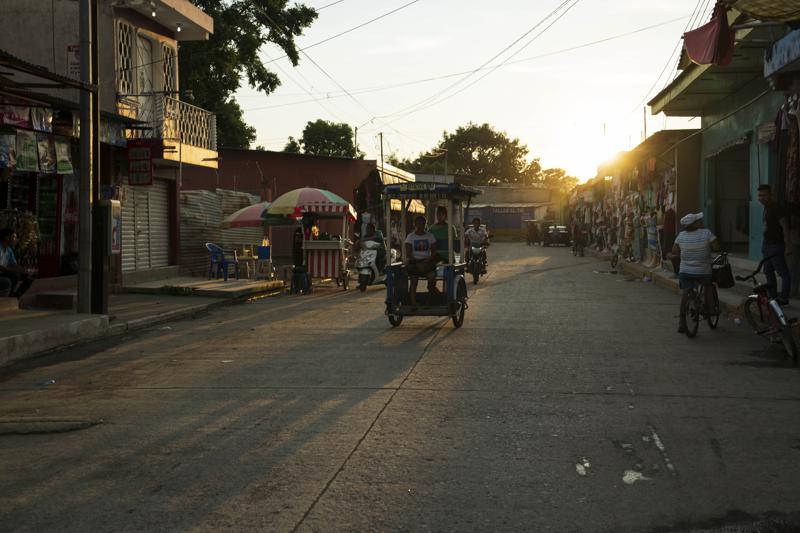 WASHINGTON (AP) — Kamala Harris, on her first foreign trip as vice president, is looking to deepen diplomatic ties with Guatemala and Mexico, two Latin American nations key to the Biden administration’s efforts to stem the spike in migration at the U.S. border.

Harris, who is set to depart Washington later Sunday, is seeking to secure commitments for greater cooperation on border security and economic investment, but corruption in the region — a far more intractable challenge — will complicate her efforts.

It’s already had a significant impact on her work in the region. Harris has yet to engage substantively with the . . .