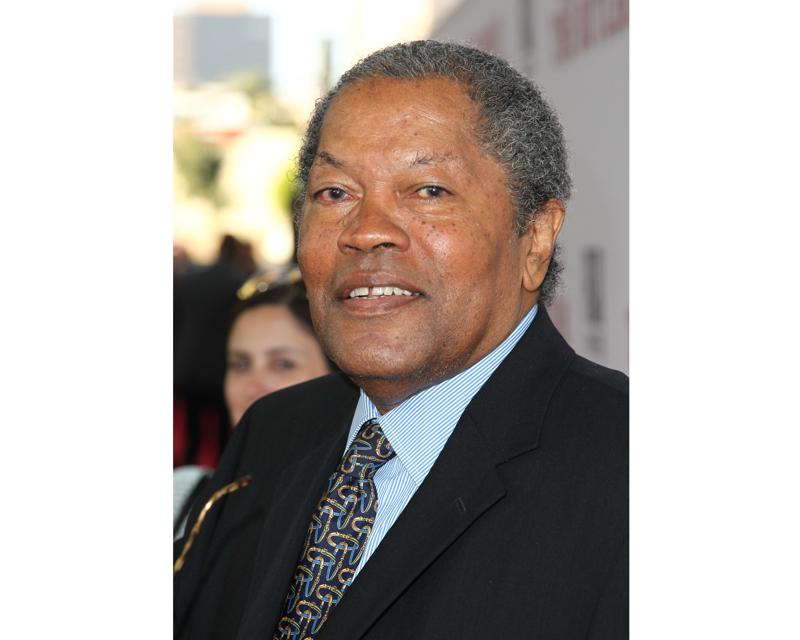 Clarence Williams III, who played the cool undercover cop Linc Hayes on the counterculture series “The Mod Squad” and Prince’s father in “Purple Rain,” has died. He was 81.

Williams died Friday at his home in Los Angeles after a battle with colon cancer, his manager Allan Mindel said Sunday. Tributes came quickly on social media from both those who worked with Williams and . . .