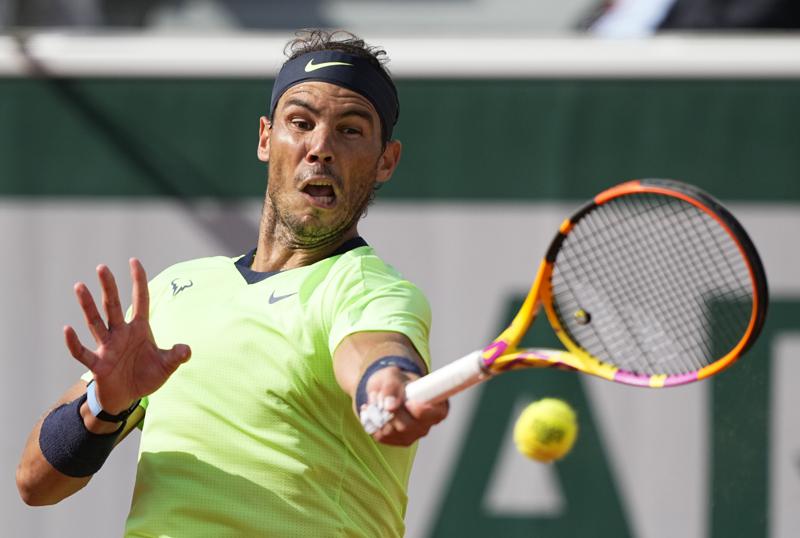 Nadal is trying to add to his record 13 French Open championships and seeks his 21st major title, which would break the . . .