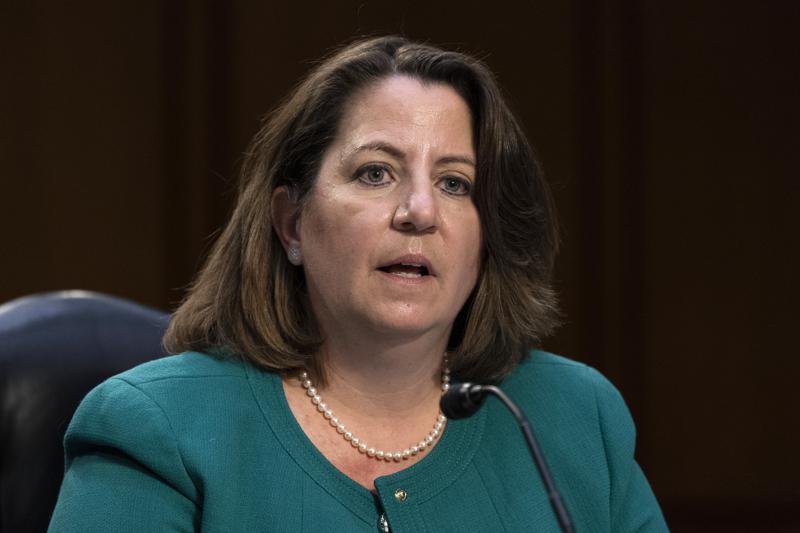 WASHINGTON (AP) — A Latvian woman has been charged with developing malicious software used by a cybercrime organization that infected computers worldwide and looted bank accounts of millions of dollars, the Justice Department said Friday.

Alla Witte is charged as part of a 47-count indictment with participating in an organization known as the Trickbot Group, which authorities say operated in Russia and several other countries. The group is accused of infecting millions of . . .