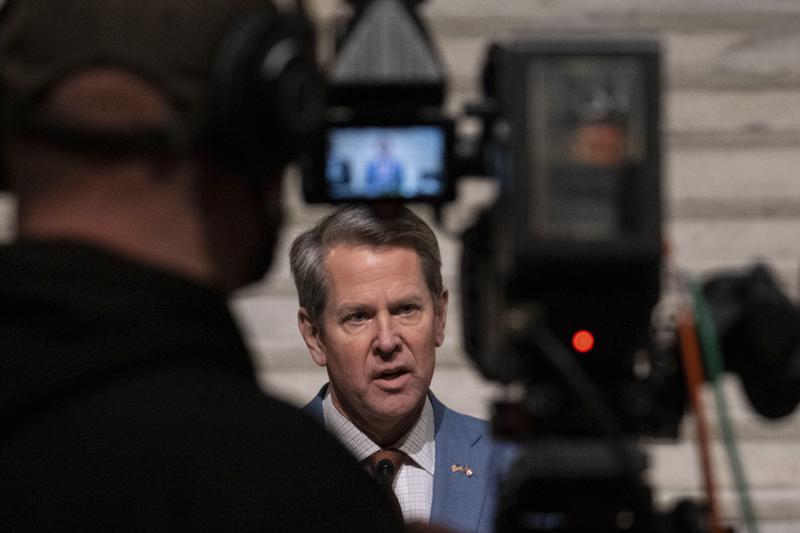 Kemp’s supporters tried to drown out the taunts, and he pleaded for party harmony. Heading into his 2022 reelection campaign, the governor . . .