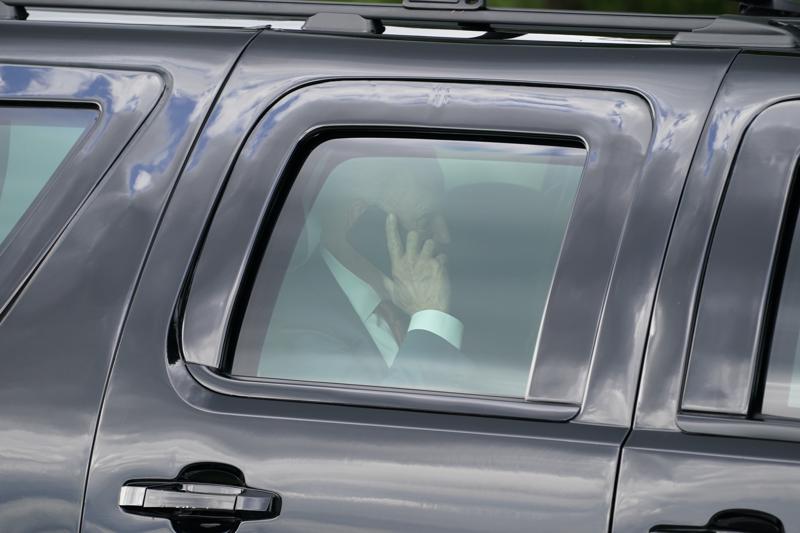 WASHINGTON (AP) — President Joe Biden turned to his old boss, former President Barack Obama, on Saturday to help him encourage Americans to sign up for “Obamacare” health care coverage during an expanded special enrollment period in the pandemic.

Biden used his weekly address for a brief Zoom chat with Obama to draw attention to the six-month expanded enrollment period that closes Aug. 15. Meanwhile the government released a report that claims that nearly 31 million Americans — a record — now have health coverage through the Affordable Care Act.

“We did this together,” said Obama, whose administration established the health insurance marketplace. “We always talked about . . .