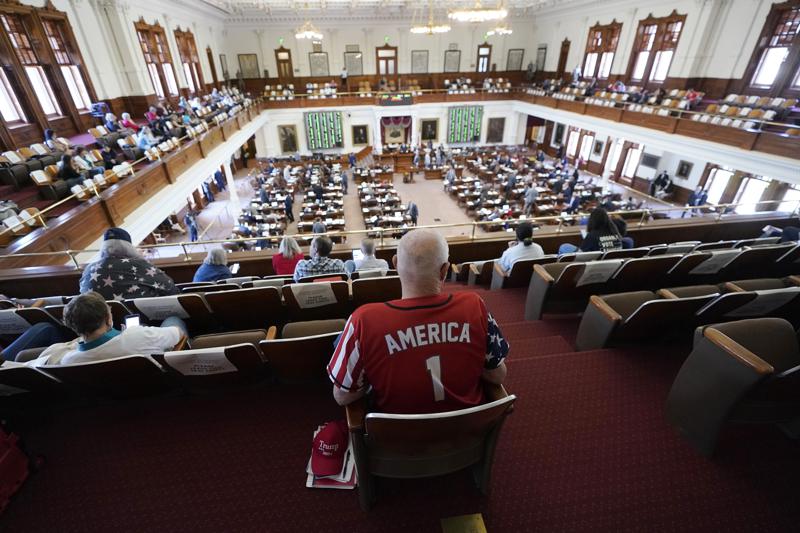 Seven months after Election Day, former President Donald Trump’s supporters are still auditing ballots in Arizona’s largest county and may revive legislation that would make it easier for judges in Texas to overturn election results.

In Georgia, meanwhile, the Republican-controlled state legislature passed a bill allowing it to appoint a board that can replace election officials. Trump loyalists who falsely insist he won the 2020 election are running for . . .