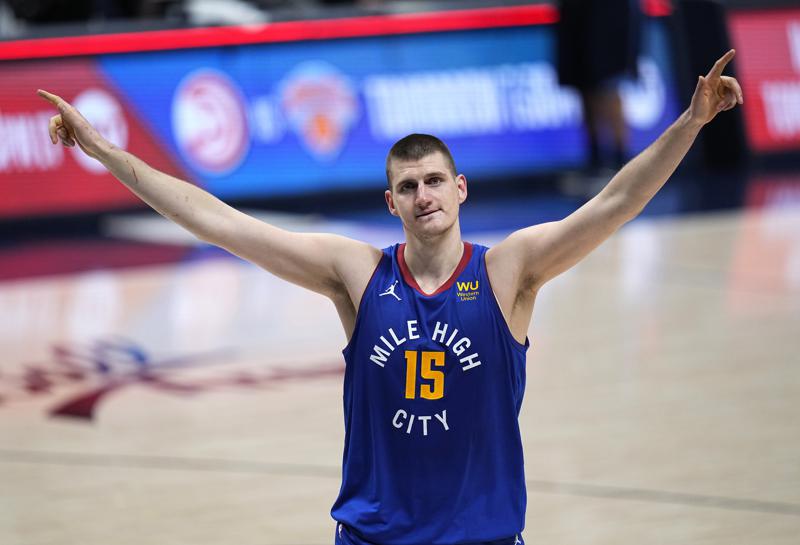 In this NBA, this much is already clear: There will be a new champion. A lot of first-time champions, too.

Plus, when the NBA gets down to its final eight teams, there will be no more than eight players — and possibly as few as . . .