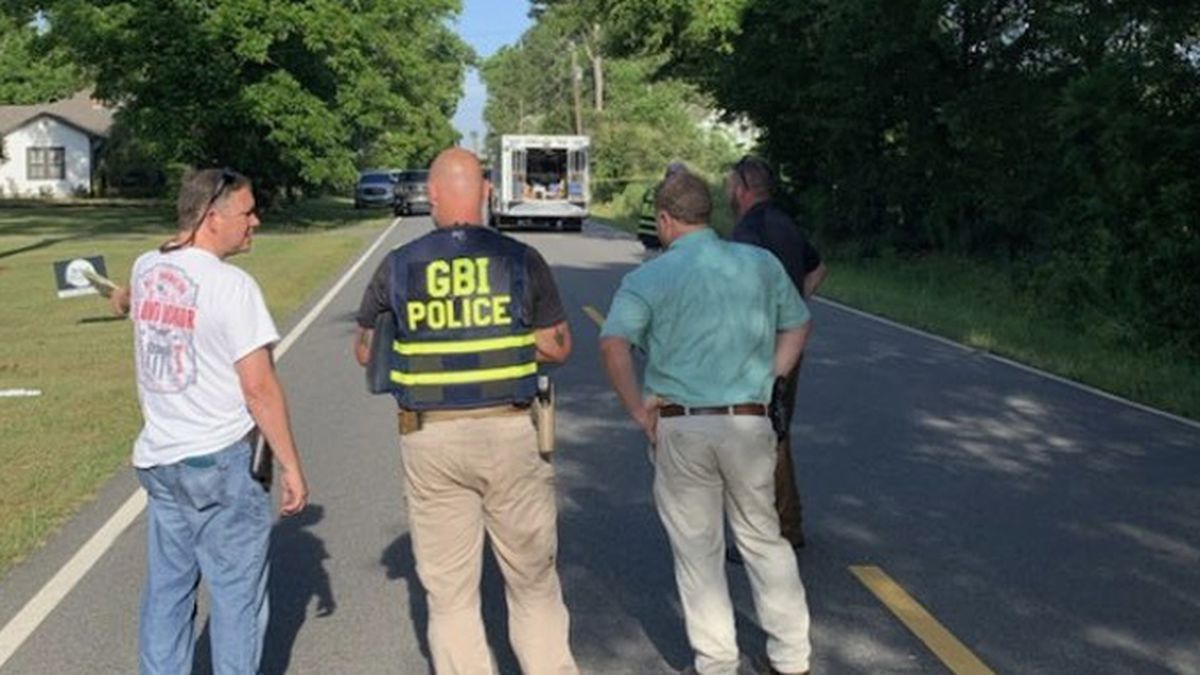 ELDORADO, Ga. (WALB) – The Georgia Bureau of Investigation (GBI) is investigating after two people, including a deputy, were injured in an officer-involved shooting in Tift County.

According to a post on Twitter by the GBI, a deputy and a man were both shot and are in serious condition.

The GBI said Tift County deputies responded to a 911 call about a disturbance by two men in an Eldorado neighborhood. In a press release, the GBI said the men were reportedly . . .