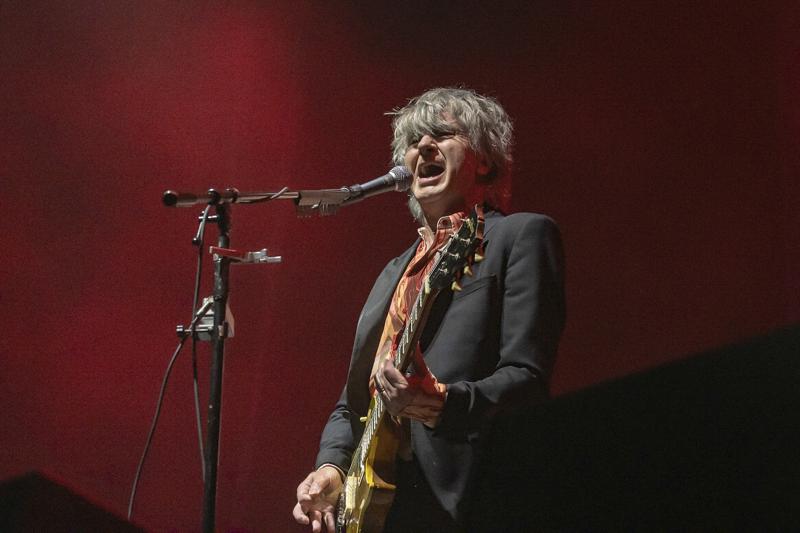 NEW YORK (AP) — Touring as a member of Fleetwood Mac in 2018-19 made Neil Finn appreciate the memorable band in his own history.

“There’s a sense of occasion attached to that band, in my head, I suppose,” Finn, 63, said on a video call from his native New Zealand. “Coming off of Fleetwood Mac, when we surprisingly had the opportunity to be part of a great, classic band, it reminded me of the . . .