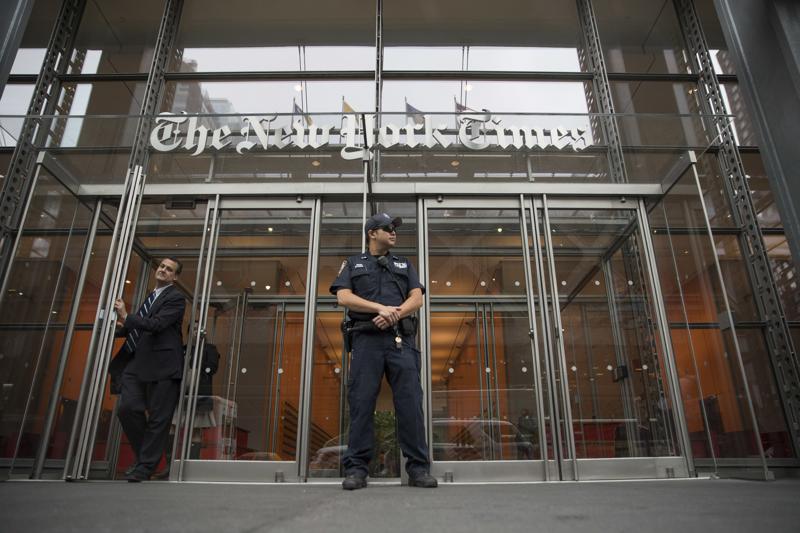 It is the third instance in the last month in which a news media organization has disclosed that federal authorities seized the records of its journalists in an effort to identify sources for national security stories published during President Donald Trump’s administration.

President Joe Biden has said he would not allow the Justice Department to continue the practice of obtaining reporters’ . . .