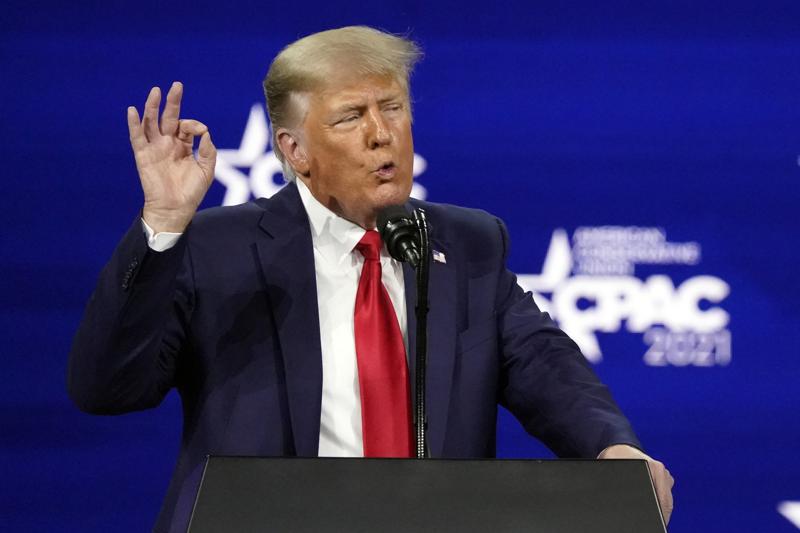 WASHINGTON (AP) — Donald Trump was calling into yet another friendly radio show when he was asked, as he often is, whether he’s planning a comeback bid for the White House. “We need you,” conservative commentator Dan Bongino told the former president.

“Well, I’ll tell you what,” Trump responded. “We are going to make you very happy, and we’re going to do what’s right.”

It was a noncommittal answer typical of a former president who spent decades toying with presidential runs. But multiple people who have spoken with Trump and his team in recent weeks say such remarks shouldn’t be . . .