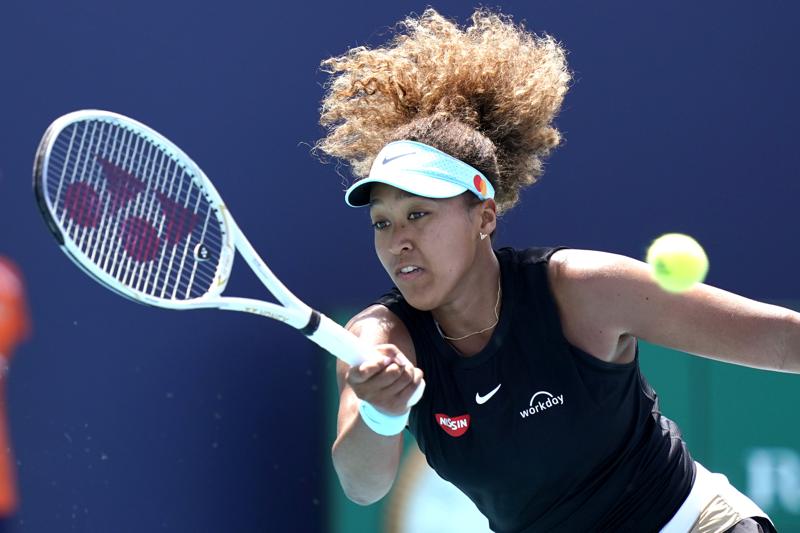 NEW YORK (AP) — A few years ago, a star athlete dropping out of a major tennis tournament over mental health issues might have been seen as a sign of weakness.

Today, at least for Naomi Osaka’s corporate sponsors, it is being hailed as refreshingly honest.

That would explain why so many of them have stuck by Osaka after the four-time Grand Slam champion announced Monday that she was withdrawing from the French Open because she didn’t want to appear for the requisite news . . .