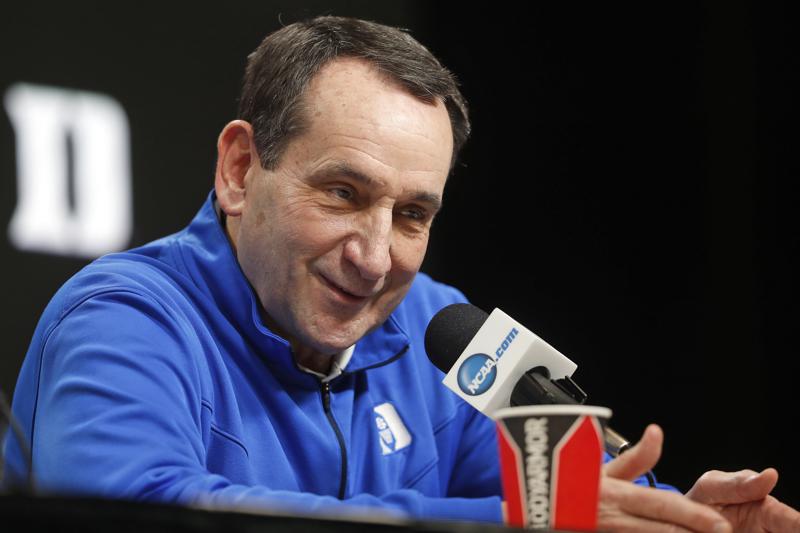 Mike Krzyzewski will make a final run at a national championship with Duke.

The Hall of Famer and winningest coach in the history of Division I men’s basketball announced Wednesday that next season will be his last with the Blue Devils program he has built into one of college basketball’s bluebloods. The school also named former . . .