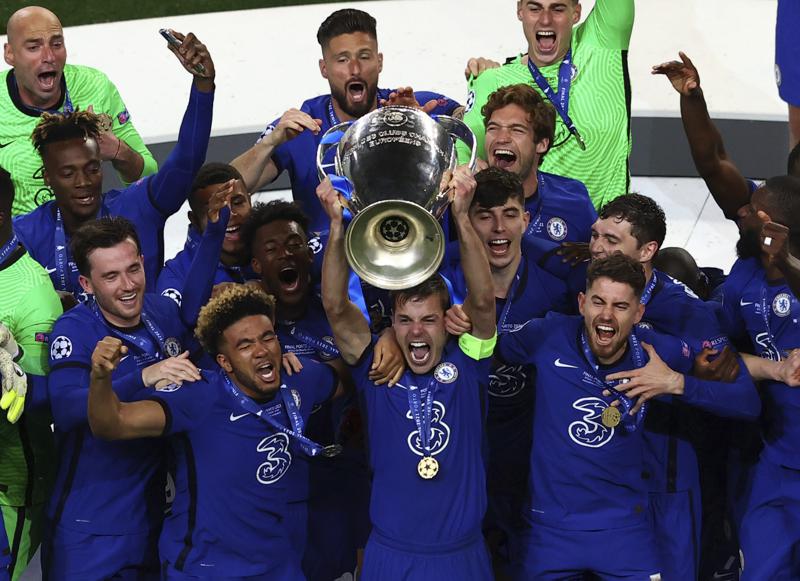 NEW YORK (AP) — The Champions League final on Saturday averaged a combined 3.65 million viewers on English- and Spanish-language television, tying for the second-largest audience for the game since 2011.