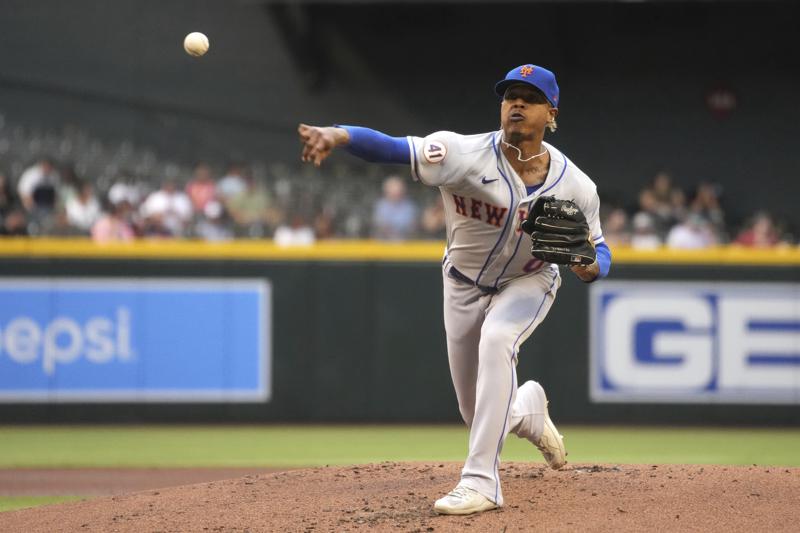 “During last night’s game, I made a poor attempt at humor that was insensitive and wrong,” Brenly, a former Diamondbacks manager, said in a statement Wednesday.

“I apologize to Marcus Stroman and have reached out directly to share those thoughts. I have had several conversations with the D-backs and we agree that seeking sensitivity training is an important step so that . . .