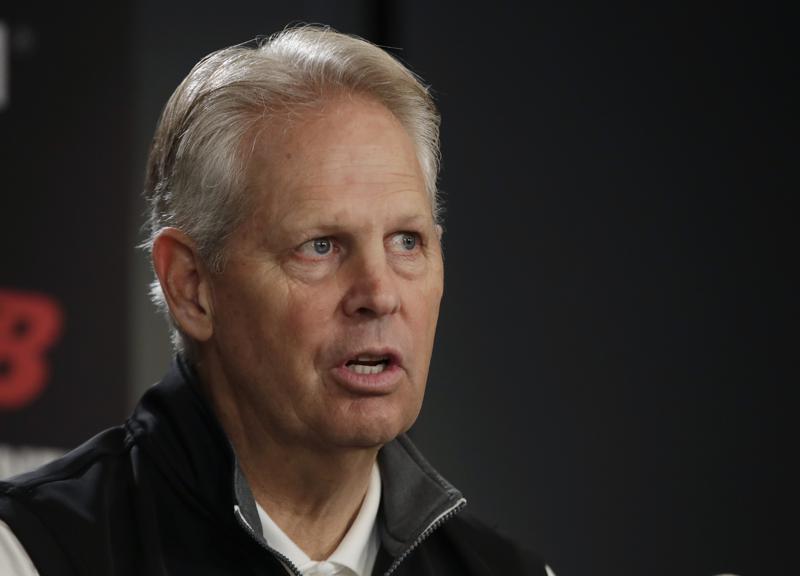 The Boston Celtics shook up their front office on Wednesday, a day after they were eliminated from the playoffs, with president of basketball operations Danny Ainge retiring and coach Brad Stevens moving up to the front office to replace him.

The moves game about 12 hours after the 17-time NBA champions lost to the Brooklyn Nets in Game 5 of their first-round playoff series. The Celtics, who reached the conference finals in three of the previous four seasons, had flirted with a . . .